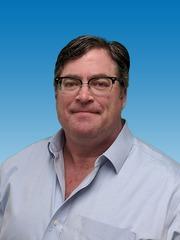 Paul has been living in New Hampshire since 1985 and is married with 2 children.  He loves the outdoors and spending time hiking, biking, yardwork and relaxing with family and friends.  Paul joined the Erickson Foundation Supportworks team in January 2020 as a Design Specialist.  He is very dedicated to helping homeowners solve issues their home’s face with structural stability, waterproofing, and radon mitigation.  He is fully trained in all aspects of foundation repair science and looks forward to assisting you with your next project!

Before and after photos from jobs I've worked on:
Back to Previous Page Back to Meet The Team