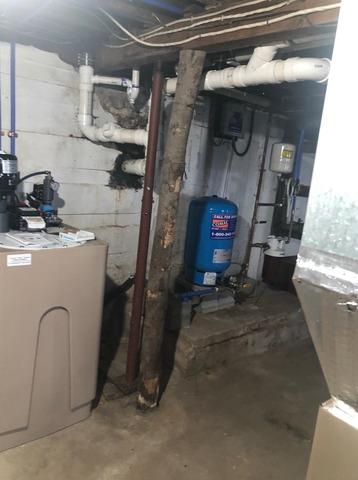 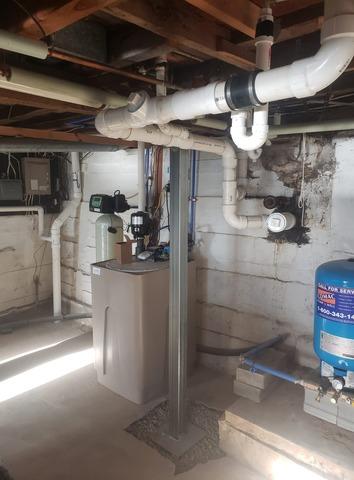 A potential homeowner looking in Kingston, New Hampshire found a house that they wanted to purchase but needed someone to replace the columns in the basement.

Dave Cormier was able to inspect the basement supports and suggested having Smart Jacks installed in the basement for support rather than a cut log and an old jack that wasn't supporting the structure anymore. Jon Provost, the crew lead, had his team remove the old support and replace them with Smart Jacks.

This potential homeowner was happy to know that the structure was now secured and that they wouldn't have more structural issues in the future.