The owner of a duplex in Derry, New Hampshire, has owned the duplex for 12 years. The duplex was built in the 1980s and they noticed the Bulkhead door that leads into the split basement had seen better days. The owners would like to replace the bulkhead door, so they decided to call EFS for a free inspection. Our design specialist measured the bulkhead opening and recommended a bulkhead for the owners.  Our production team began by removing the old bulkhead from the duplex. After the old bulkhead was removed the team then began to set up the new bulkhead. The team installed the bulkhead and made sure it was secured and sealed correctly. 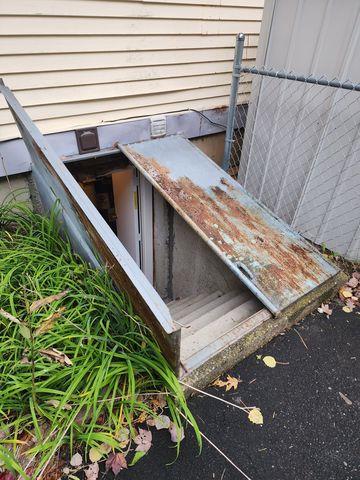 The old bulkhead was rusted and needed to be replaced. 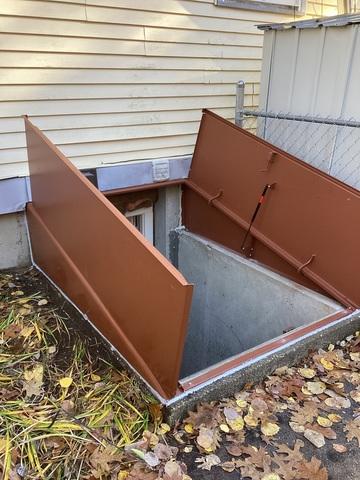 The team removed the old bulkhead and installed the new one in its place. 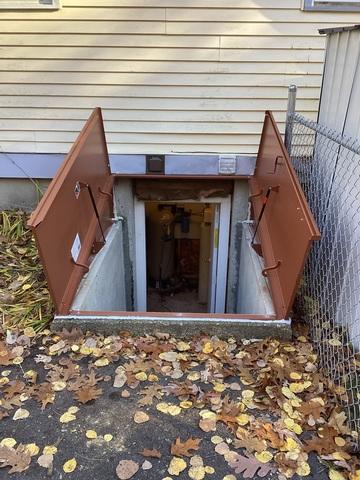 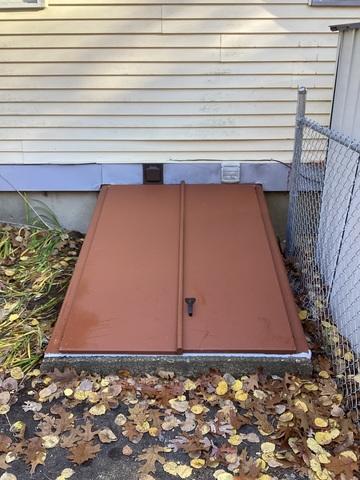