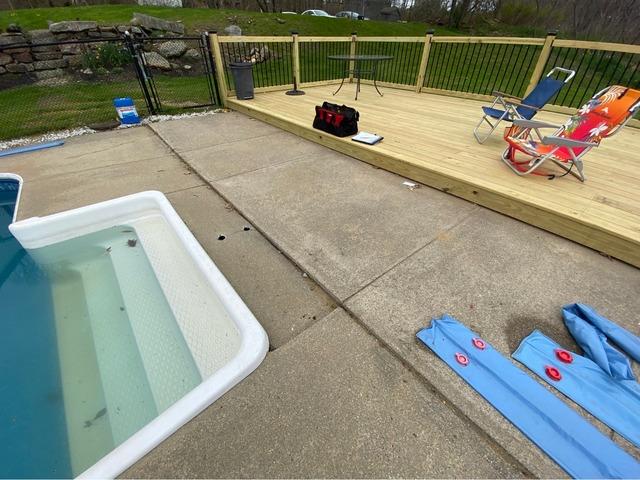 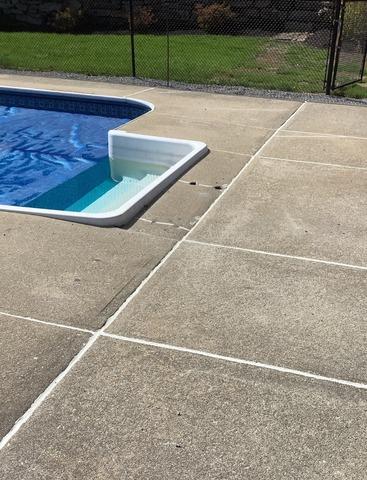 A homeowner in Barre, Massachusetts, had purchased their childhood home that their parent previously owned for 20 years. For the past 10 years, the kid had purchased the parent's home and lived there with their family. Over the last 10 years, homeowners have noticed sinking around the stairs on their pool in the backyard. Our design specialist recommended installing PolyLevel and NexusPro near the stairs of their pool.

Water Collecting in the Back Corner of the Garage, Worcester, MA 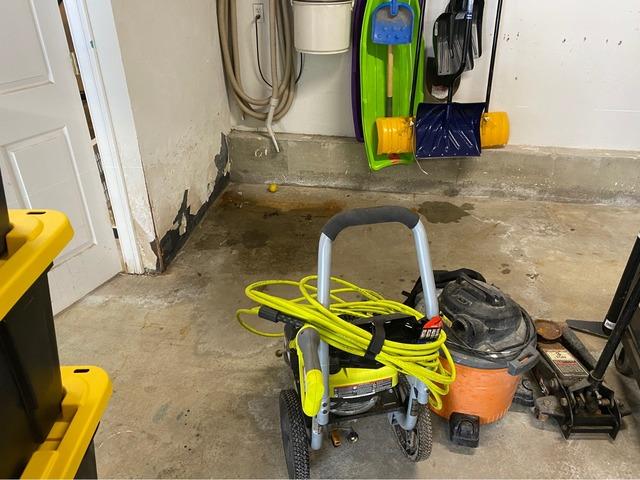 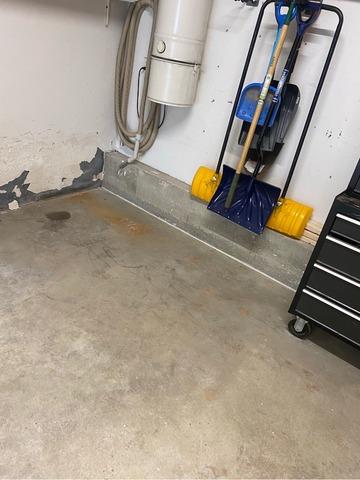 This homeowner in Worcester, Massachusetts was experiencing water coming off of their vehicles and collecting in the back corner of the garage. They decided to call EFS for a free inspection.

Crew Lead Nick Melo and his team arrived at the home and injected the PolyLevel into the slab. They lifted the slab and created a slope of a couple of degrees to allow the water to run off into the driveway. 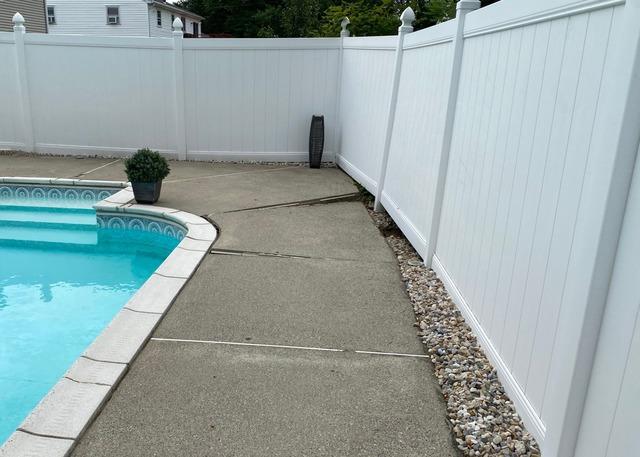 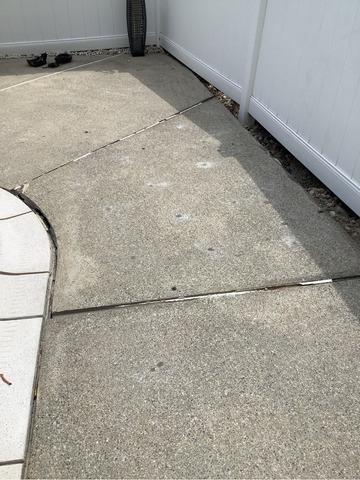 A homeowner in Worcester, Massachusetts, has a pool party coming up on labor day and would like to have a sunken section of their pool deck lifted. Our production team at EFS installed PolyLevel to lift and level the sunken concrete in time for the homeowner's labor day pool party. 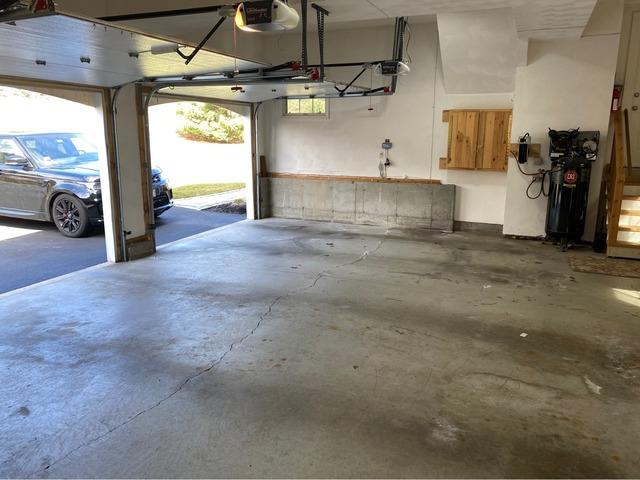 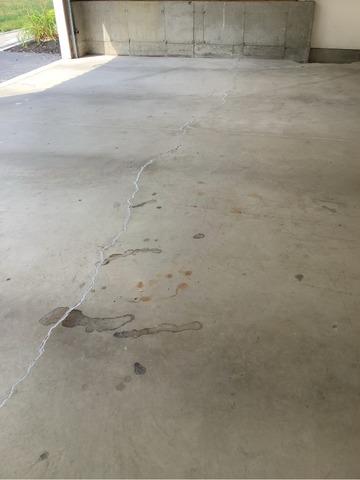 A homeowner in North Graton, Massachusetts, had found large cracks in their garage that are from the settlement. Our production team installed PolyLevel, NexusPro, and concrete patchwork inside the garage to prevent further settlement and to improve the overall aesthetic of the garage. 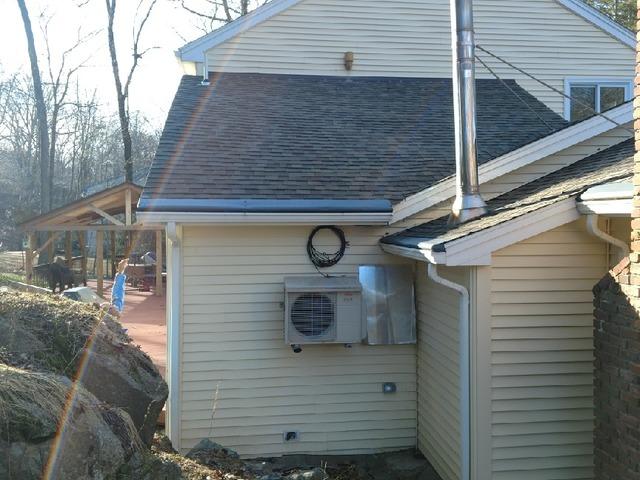 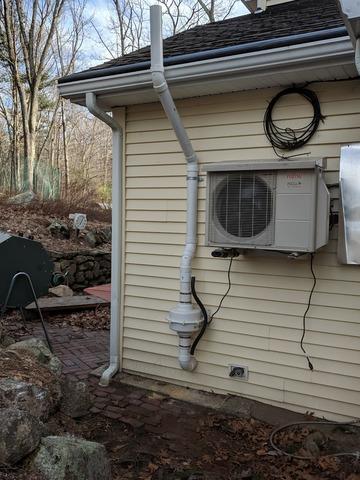 These homeowners in Hopkinton, MA tested their home for radon and wished to install a mitigation system upon finding their levels were high.  This before and after is a view of the exterior of the home where the fan and vent were located.