This homeowner in Auburndale, Massachusetts has lived in this home since they were young. The house was built in 1890 but there was an addition built-in 2008. They are planning on spending more time in the basement so they thought they should get the basement tested for radon. They got it tested for radon and the results came back at 16.9 pCi/l. Design Specialist Michael Bierdrzycki came to the home and discussed the process of installing a radon mitigation system. Crew Lead Nick Melo and his team installed the radon system in their home and the levels dropped significantly. 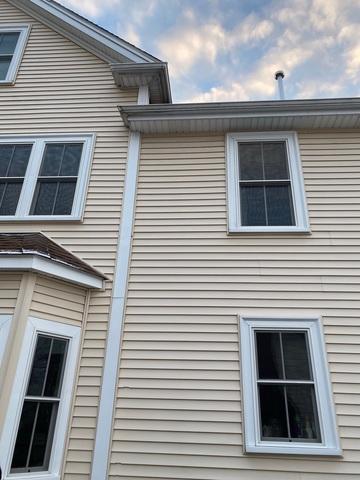 Outside View Before Radon Fan Was Installed

Outside of the home before the radon fan was installed. 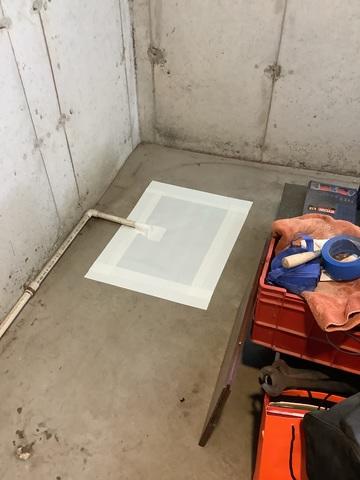 The homeowner had an open sump pump and the crew sealed it so no radon can escape from the sump pump. 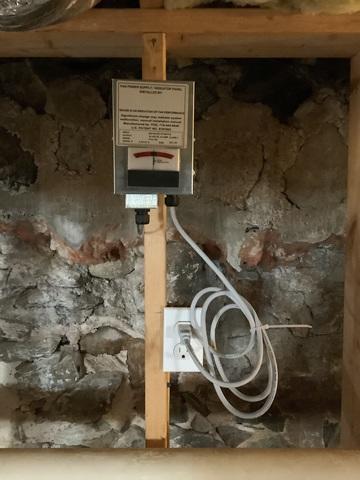 The Meter for the Fan

This meter was installed to show whether there is power being delivered to the fan. 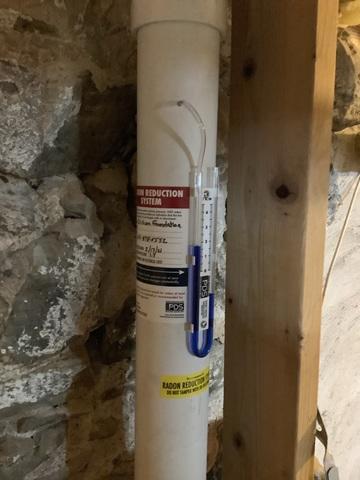 Meter that Shows the Fan is Working

This meter shows that the fan is taking the radon-filled air from in the basement and pushing it outside. 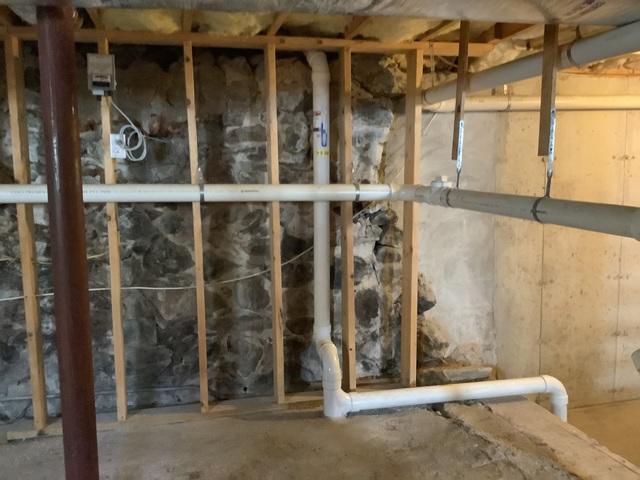 Radon Mitigation System Taking Radon from Under the Concrete

Piping going from the concrete drawing up radon-filled air and pumping it outside of the home. 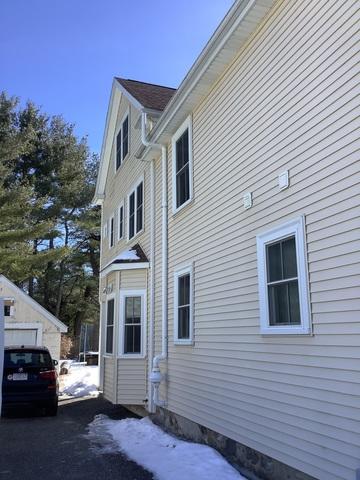 Outside of the Home After Radon System was Installed

Radon fan on the exterior of the home guiding radon outside of the home.