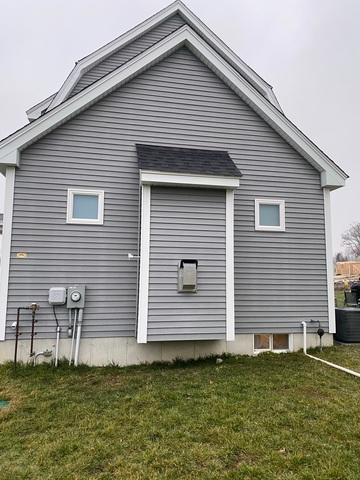 Before Radon System was Installed

This picture shows what the home looked like before the radon system was installed. 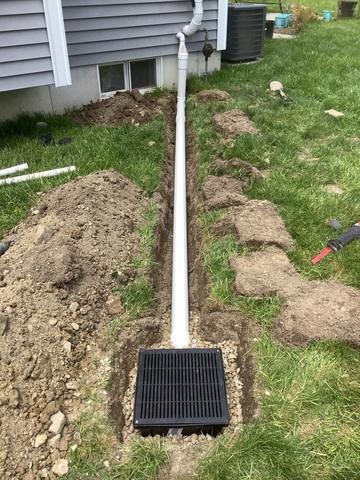 There is a pipe that is in the basement that is collecting the radon and that pipe is guided through the wall toward the outside of the home through the trench and out the vent. 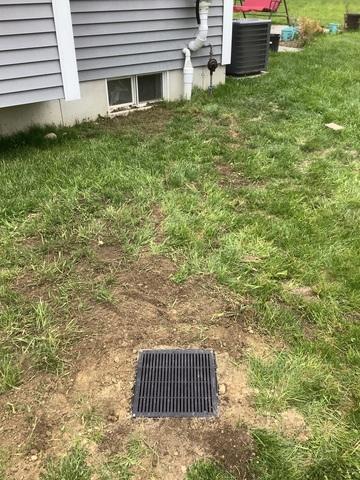 The trench was filled and the radon system was tested to confirm everything works.