Basement Waterproofing Before & After Photos 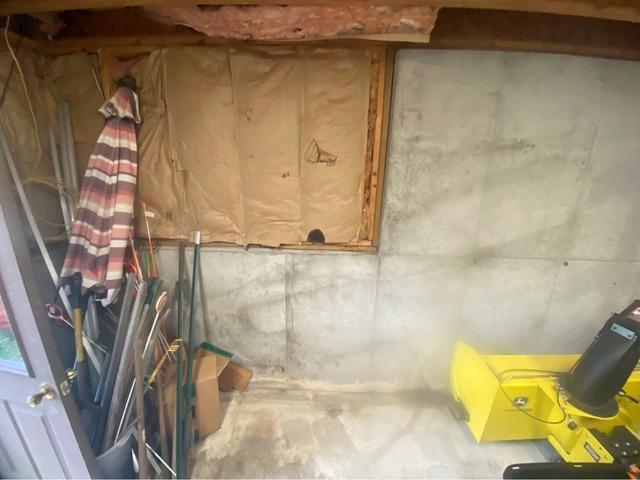 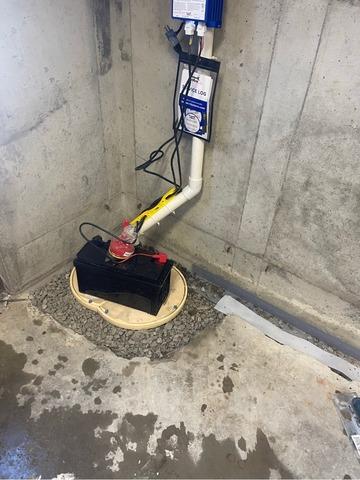 This homeowner in Hancock, New Hampshire had an issue where water was entering the garage and storage room in their forever home. The homeowners are worried if they wait to fix this issue that the problem will get worse and more expensive. They decided to call EFS for a free inspection.

Crew Lead Spencer Ladd and his team arrived at the home and installed the Super Sump, Water Guard, and Crack Injection. 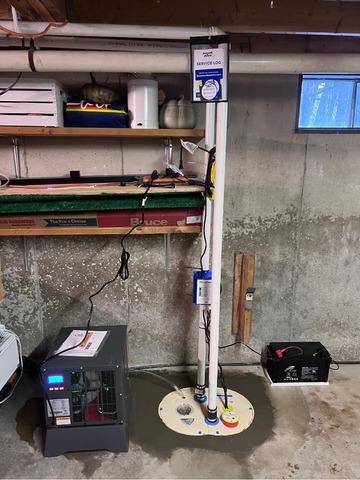 This homeowner in Brookline, New Hampshire was experiencing water in his basement. He had previously had cracks sealed in his basement that are now leaking again. The homeowner decided to call EFS for a free inspection. 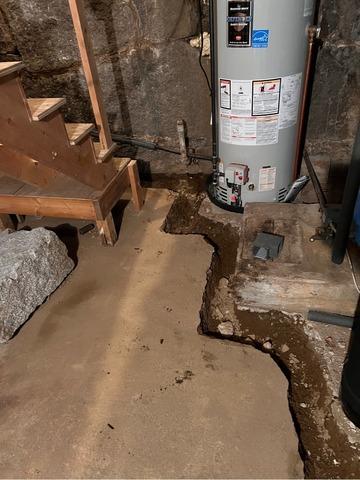 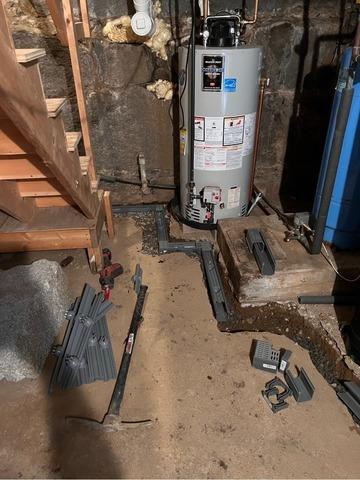 Crew Lead Nick Carelli and his team arrived at the home and installed an Auxilary wall, 109 ft of Water Guard, 2 Super Sumps, and a Sani Dry into the basement. 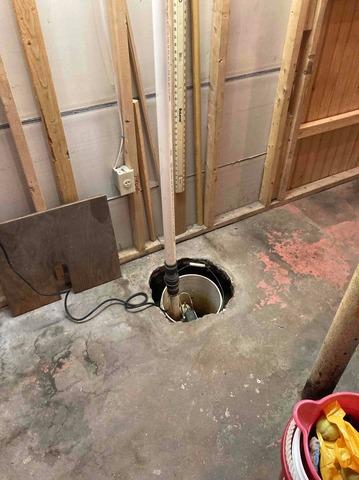 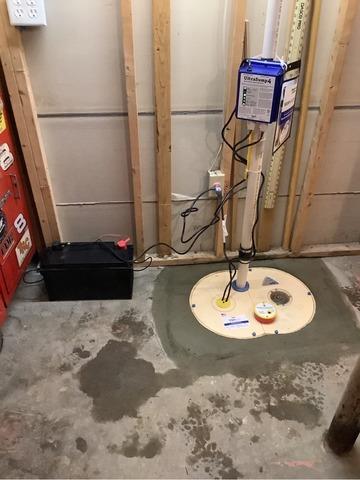 This homeowner in Carlisle, Massachusetts was experiencing water entering the basement from under the fieldstone foundation wall. The Homeowner called EFS for a free inspection. 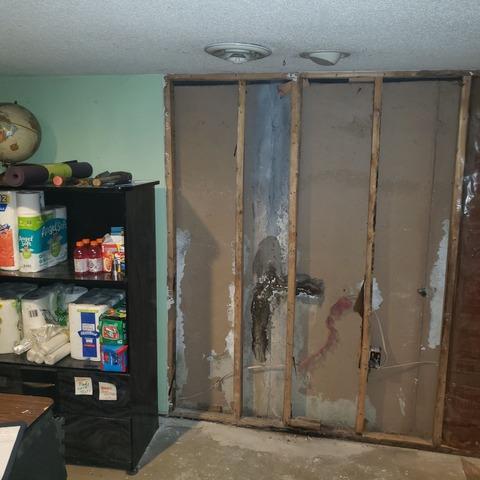 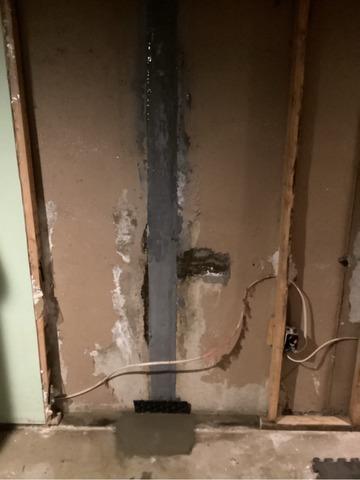 A homeowner in Tyngsboro, Massachusetts has found some water coming into the basement behind their semi-finished basement wall. The homeowner pulled away the drywall to reveal a crack in the foundation wall and some water seepage marks. They decided to call EFS for a free inspection. The Design Specialist inspected the basement and recommended a solution. The solution was to install FlexiSpan and Crack Sealant into crack to stop any water from coming into the basement.