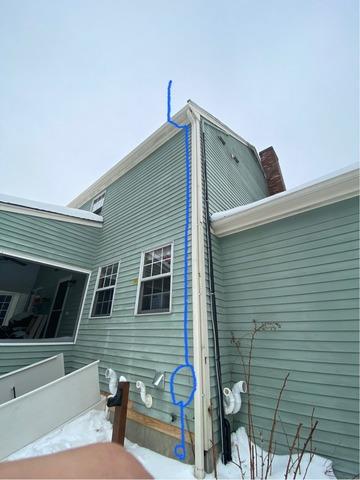 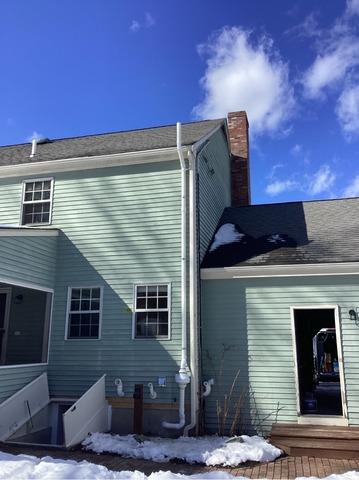 This homeowner in Framingham, Massachusetts had recently converted most of the basement to living space. The family has been spending a lot more time down in the basement so the homeowner wants to make sure the air quality is healthy. The homeowner decided to call EFS for a free inspection. 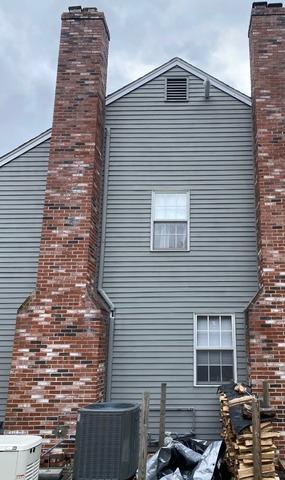 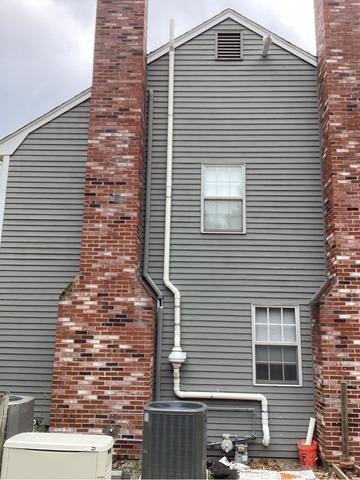 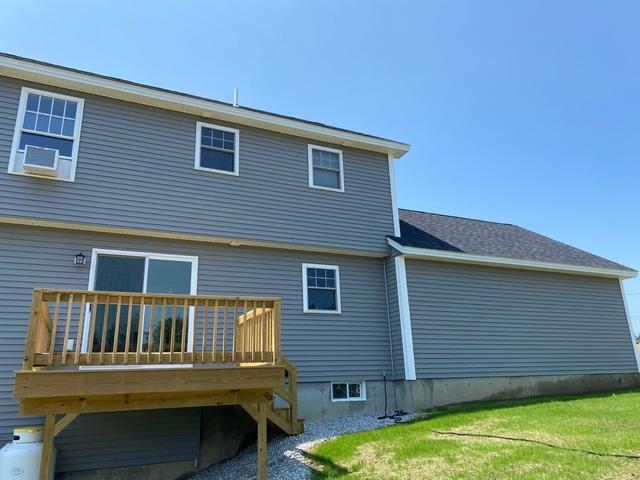 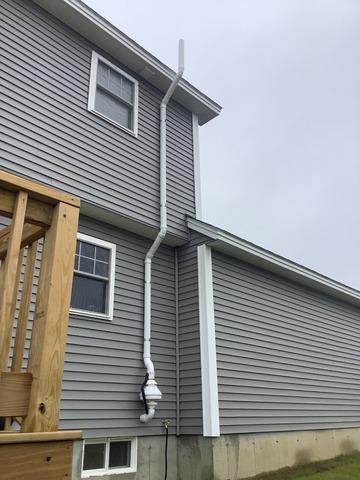 Nhi T. of New Ipswich, New Hampshire was looking for a quote on radon mitigation for their newly built house. Nhi found out that the area they live in is high and radon and wanted to get the home tested. Nhi called Erickson Foundation Solution to see if they could come and install a new Radon Mitigation System. Design Specialist Kenny Calabrese came to the home and designed a custom Radon Mitigation System.

Crew Lead Branden Edward and his team came to the home and installed the Radon Mitigation System. 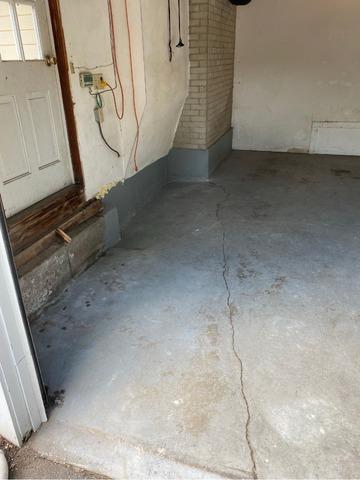 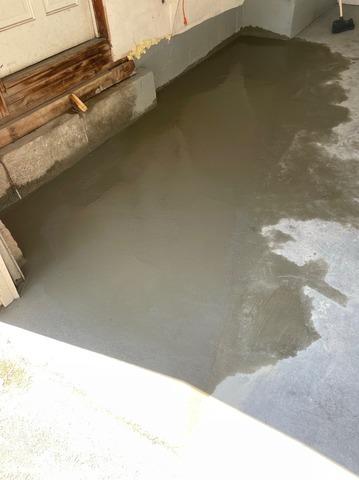 This homeowner in Medfield, Massachusetts recently had their garage slab lifted. To cover the cracks that had been made by the concrete shifting they wanted some new concrete to be poured over the cracked parts.

The concrete was poured over the cracks and will take some time to match the color of the rest of the garage. 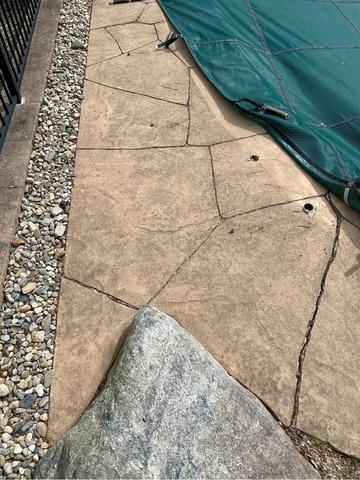 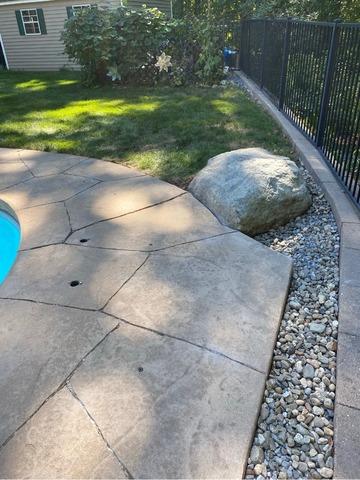 A homeowner in Harvard, Massachusetts, had seen their pool deck sinking over the past couple of years. The pool had stamped concrete deck and a couple of the slabs are causing tripping hazards. They wanted to have the pool deck repaired to eliminate the tripping hazards. Our PolyLevel team lifted and leveled 4 slabs around the pool.