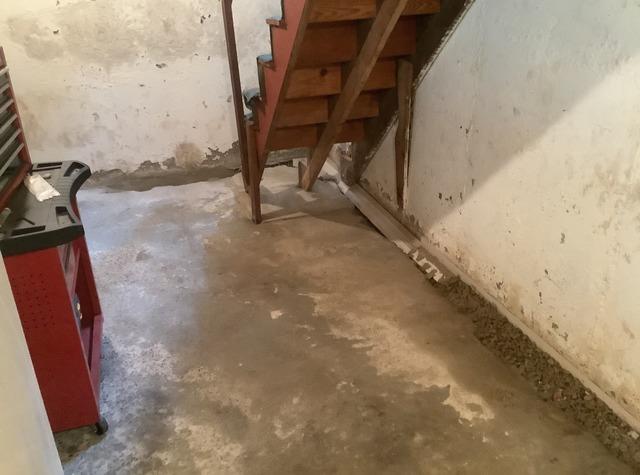 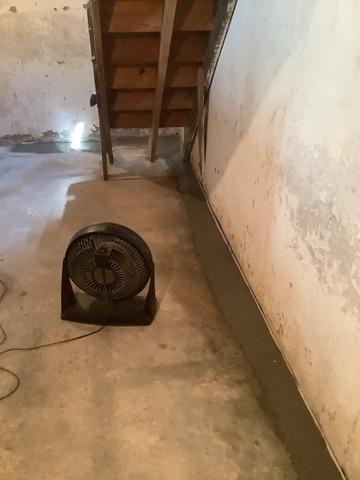 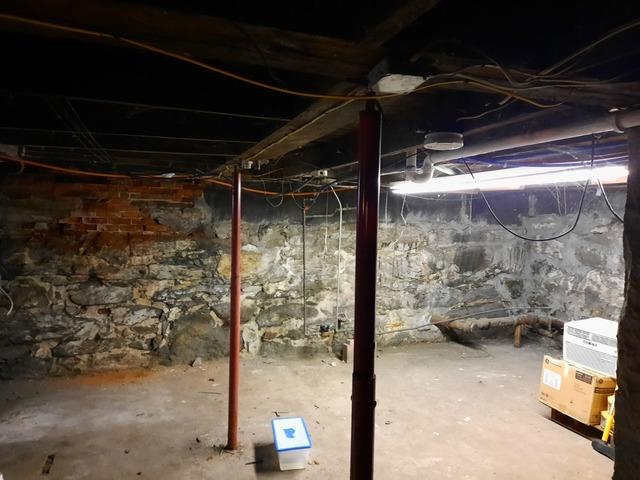 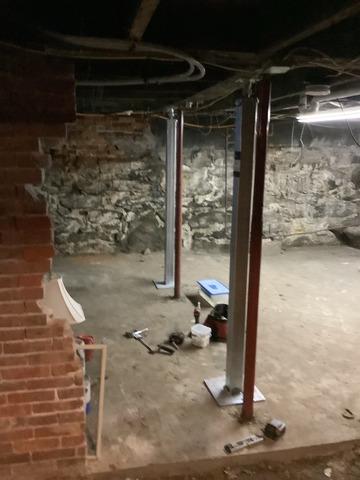 Charline H. of Ayer, Massachusetts needed lally columns replaced in her basement. She called Erickson Foundation Solutions to come out for a free inspection.

Crew Lead Jon Provost and his team came to Charline's home and replaced the Lally columns with Smart Jacks. 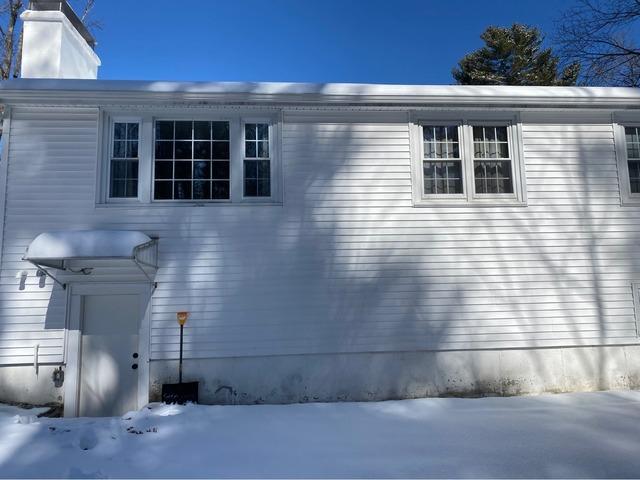 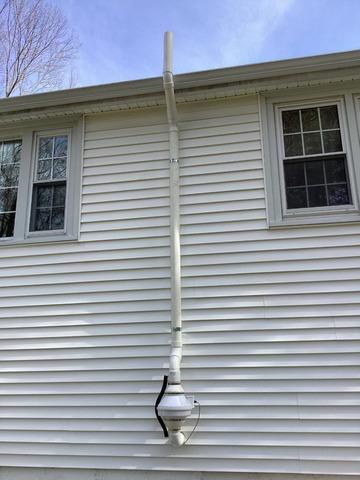 These homeowners in Ayer, Massachusetts have a young child and spend a significant amount of time in their finished basement. They are worried about radon affecting the health of themselves and the young child. They decided to call EFS for a free inspection.

Crew Lead Dillon Kingsbury and his team installed the radon mitigation system in the basement. The radon pipe was installed in the utility room in the finished basement. 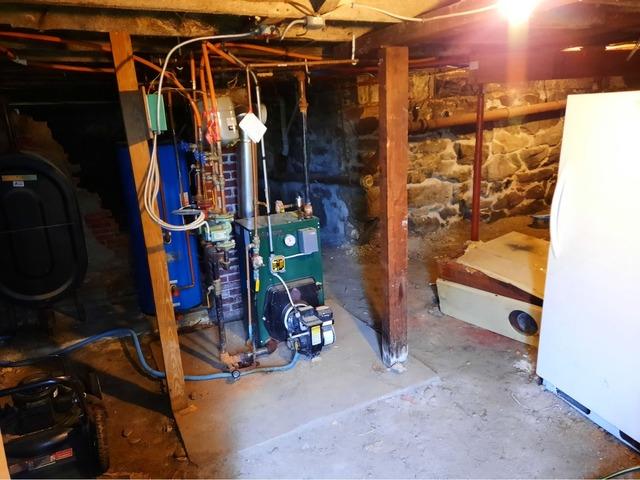 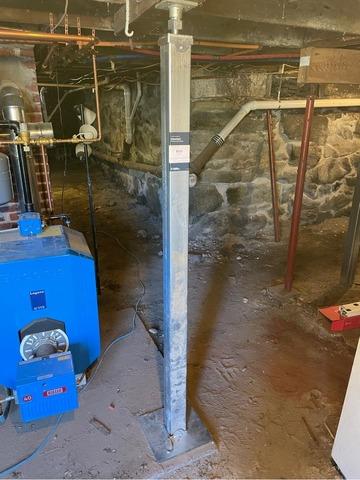 This homeowner in Ayer, Massachusetts was experiencing stability concerns in their basement that they would like to have addressed. They decided to call EFS for a free inspection.

Design Specialist Nate Erickson inspected the basement. After inspecting the basement, Nate recommended installing SmartJacks to help stabilize the interior of the basement.

Crew Lead Ed Nadreau and his team arrived at the home and installed the SmartJacks into the basement. 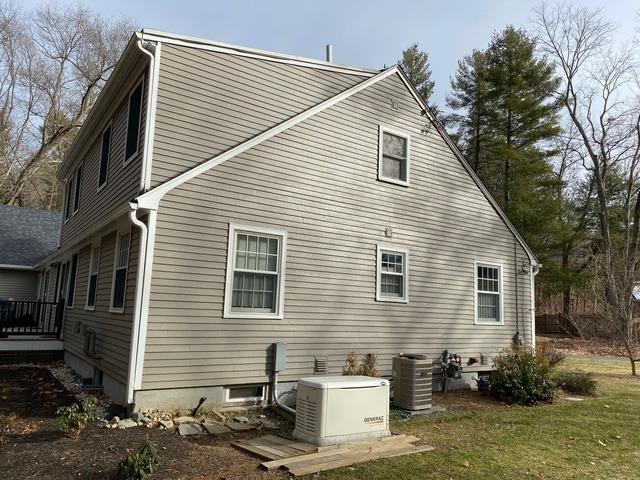 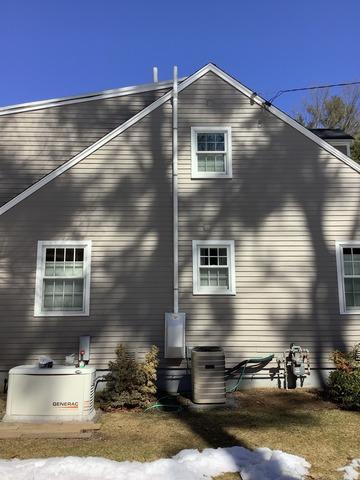 This homeowner in Wayland, MA was interested in learning more about radon systems. They had been testing their radon levels with an electric radon detector which the basement was averaging 2.8 but has spiked to as high as 6 pCi/l. The Design Specialist came to the home and explained to the homeowners about the potential issues and risks of radon. The homeowners chose to have a radon system installed after they met with the Design Specialist. Scott Crandall and his team installed the radon system into the home.